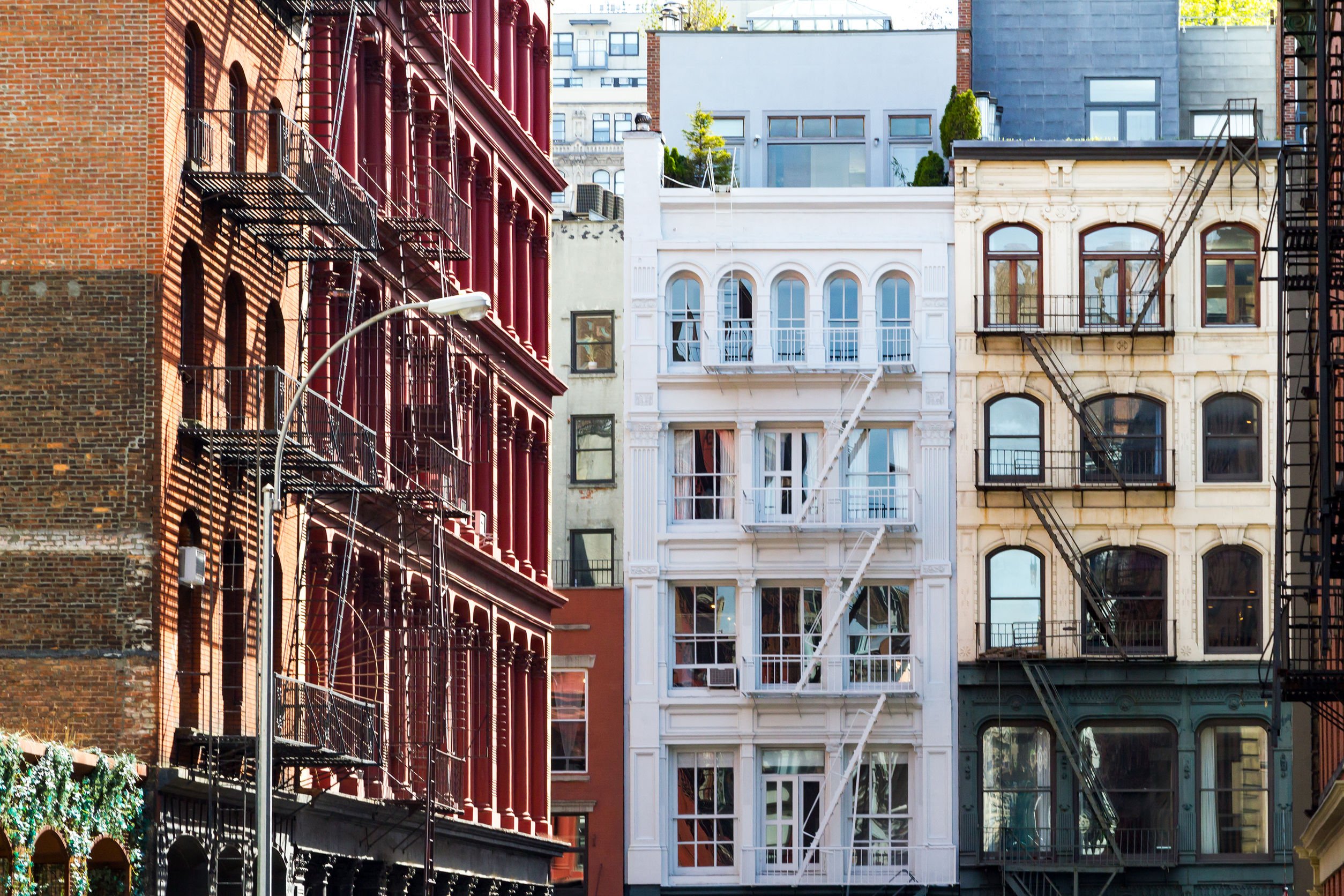 Great news to all New Yorkers! If you worried that your daily commute would be devastatingly affected by the reported shutdown of the Canarsie Tunnel for months, then remove your anxieties away.

Governor Andrew Cuomo has announced on January 3 that there are new and improved plans to address the repairs that are critically needed for the tunnel. Thus, the planned shutdown will not happen anytime soon. And yes, the L-Train Apocalypse is no longer looming in the horizon!

Why repair the Canarsie Tunnel?

The Canarsie Tunnel was heavily affected by Hurricane Sandy which hit the area six years ago. Upon the assessment of engineers and experts, it would need major repairs to ensure safe operations because some of the concrete bench walls are now crumbling and there has to be more modern innovations in the transportation system.

The construction and shutdown were first announced in 2016 and has caused alarming concerns from the residents. Indeed, a properly functioning Canarsie Tunnel is necessary for the efficient transportation of hundreds of thousands of New Yorkers. It services the L Train which runs between Manhattan and Brooklyn. Thanks to the new development, we won’t face serious disruptions in our daily living.

Originally, the government planned to shut down the two tubes of the tunnel beginning April 27. Perhaps, they have heard the cries of NY residents and looked for a more efficient and less disruptive way of repairing the tunnel.

Governor Cuomo sought the help of experts from the Columbia University, Cornell University, and other agencies to assess the problem and come up with a better solution. With an intensive analysis and study, they were able to formulate an innovative plan.

The new construction plan is designed to be accomplished in 15 to 20 months. Instead of simultaneously working on the two tubes, the new plan is now geared towards repairing only one tube at a time. Engineers are said to be using a new technology from Europe that would allow the construction without affecting so much of NY transportation.

Weekday services will continue while weekend services and overnight trains will run with 15 to 20-minute headways. Subway line trains G, M, and 7 are announced to be extending their services during the weekends and at nighttime’s.

This announcement is surely good news to everyone who depends so much of their lives to the efficiency of daily transportation.